SBF Apologizes to Employees, But There’s a Catch 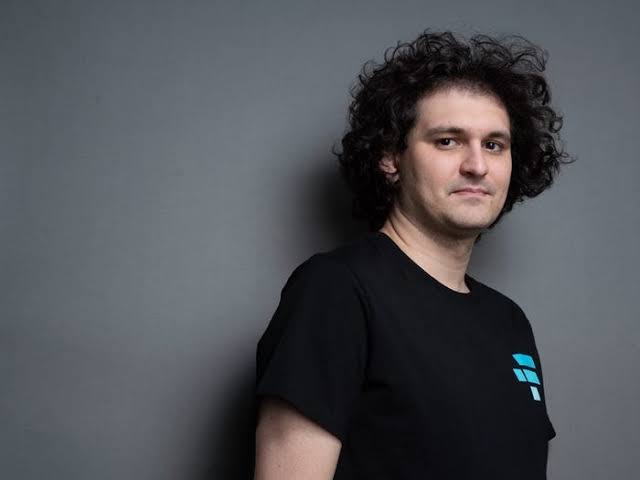 Sam BankMan Fried (SBF), the troubled founder of FTX apologized to his employees in a letter dispatched to his former colleagues.

Amongst other findings, the letter mentioned the details of the collateral and liabilities the group has.

Referring the FTX employees as his “family,” SBF said he froze up in the face of pressure” and “lost track of the most important things in commotion.”

“I didn’t mean for any of this to happen, and I would give anything to be able to go back and do things over again. You were my family. I’ve lost that, and our old home is an empty warehouse of monitors. When I turn around, there’s no one left to talk to.”

Even though he didn’t directly address the allegations that FTX loaned customer funds to its sister trading firm – Alameda – to cover its liabilities, SBF said he regrets his “oversight failure.”

Also, he asserted that he “did not realize the full extent of the margin position” nor “the magnitude of the risk posed by a hyper-correlated crash.”

While apologizing for his wrongs, Sam BankMan Fried claimed there was potential interest in billions of dollars of funding minutes after he signed the Chapter 11 bankruptcy protection in the United States.

He also added that the remaining collateral, as well as the interest from other parties, could have been returned in large value to customers while remedying the company’s collapse.