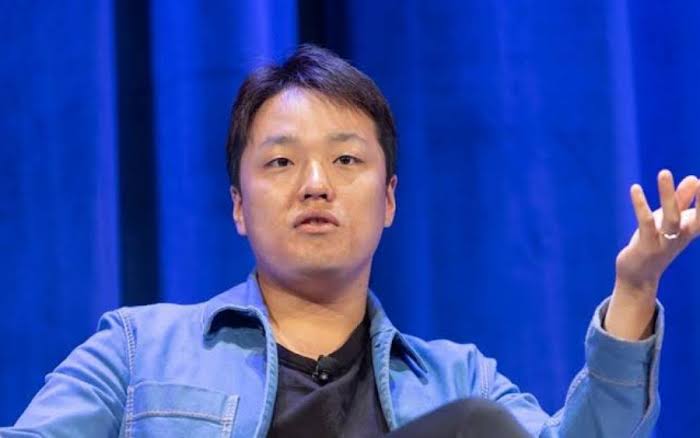 Things have far gotten out of hand, as Interpol has issued a red notice for Terraform Labs co-founder Do Kwon – meaning that the current legal filings on collapse of LUNA now warrants international attention.

A red notice in this case is a request to countries for their law enforcement officers to collaborate with Interpol in locating and provisionally arresting the person in question on behalf of the nation where the he is wanted. It is more like a combined effort in arresting the wanted fellow.

This red notice has been confirmed By Seoul Authorities, according to Bloomberg.

Meanwhile, the red notice is not yet visible on Interpol’s official website.

Previous, a warrant for his arrest was recently put out by South Korean authorities, citing breaches of local capital laws.

At that time, Kwon was thought to be at his residence in Singapore – however, law enforcement agencies confirmed on September 17 that he was not there.

The former news from Singapore contradicts Kwon’s claims that he is cooperating with authorities that reach out to him – making his run obvious.

However, Do kwon claimed that he was not on the run;

“I am not on the run” or anything similar – for any government agency that has shown interest to communicate, we are in full cooperation and we don’t have anything to hide. […] We are in the process of defending ourselves in multiple jurisdictions – we have held ourselves to an extremely high bar of integrity, and look forward to clarifying the truth over the next few months.” – Kwon recently claimed.

Anyways, if he returns to his home country, he is required to notify authorities at once.

If found by law enforcement, Kwon will face accusations of tax fraud and illegal fundraising, among other charges.

Unfortunately, this news is another big blow to Luna investors, who recently got high hopes after LUNC started pumping.