According to the release, Nikhil Wahi faces up to 20 years of possible jail time while forfeiting all unlawfully obtained funds.

Ishan Wahi in early August, pleaded not guilty to the charge of cryptocurrency wire fraud; however, his brother’s plea could turn things worse.

U.S. Attorney, Damian Williams, disclosed that for the record, a person accused of cryptocurrency insider trading has pled guilty as charged.

“Nikhil Wahi admitted in court today that he traded in crypto assets based on Coinbase’s confidential business information to which he was not entitled. For the first time ever, a defendant has admitted guilt in an insider trading case involving the cryptocurrency markets.”

Meanwhile, Williams advised all crypto traders to learn from the recent case and think twice before engaging in any fraudulent activity. 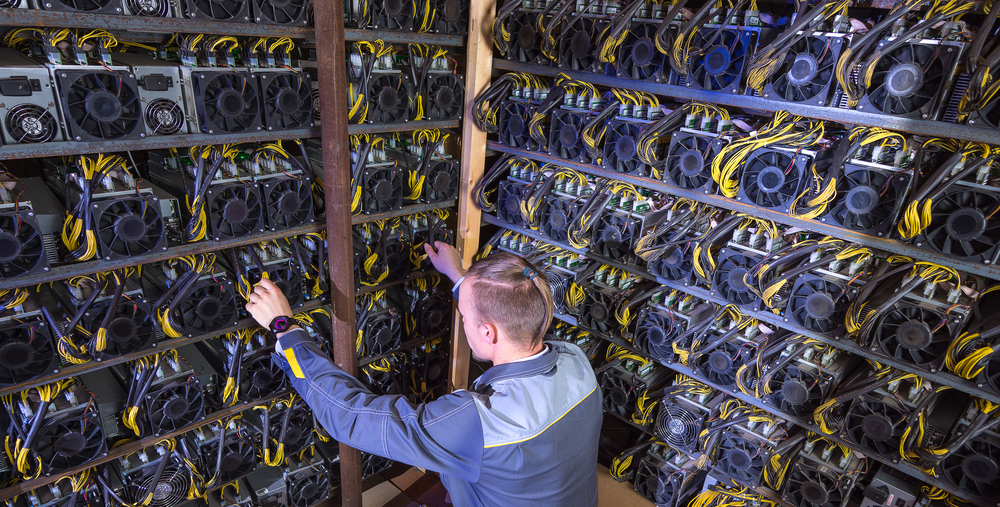 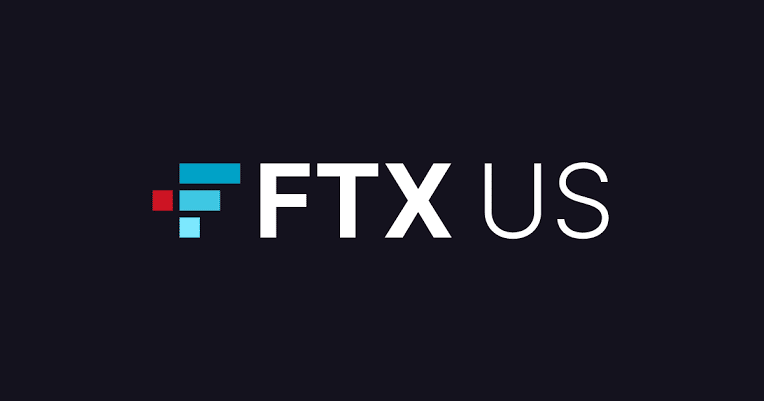 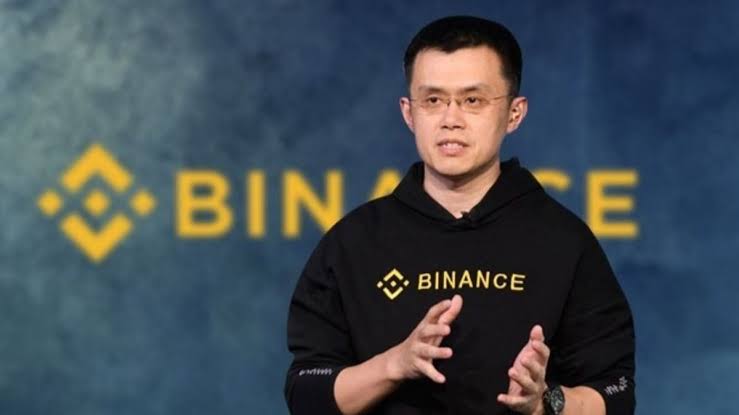