Singapore’s Whampoa Group to Venture into Crypto Investments with $100M:

Singapore’s Whampoa Group plans to set up a venture capital fund and a crypto hedge fund for digital assets investments.

This Venture capital fund is estimated to be about $100 million.

As per the investments, the private venture capital fund, which is likely to be launched in the next quarter, will invest in early-stage start-ups in Web 3.

Subsequently, Whampoa Digital will increase the fund’s size to scale up investments.

From the CEO’s mouth;

“We think there is great conviction in this space. The venture capital fund will help us to expand our footprint in this area,” Shawn Chan, CEO of Whampoa Group, disclosed to Reuters.

Whampoa Group is a multi-family investment firm co-founded by Amy Lee and Lee Han Shih – The both founders belong to the extended family of Lee Kuan Yew.

lee kuan Yew formally served as the first Prime Minister of the city-state and remained in power from 1959 to 1990.

Whampoa had already participated in a  $500 million fund announced by Binance Labs in June this year to drive the adoption of Web3 and blockchain tech.

In its investment pack is about 200 companies.

Finally, Web 3 start-ups in Defi have long-term growth potential, according to Aureole Foong, a senior partner at Whampoa Group. 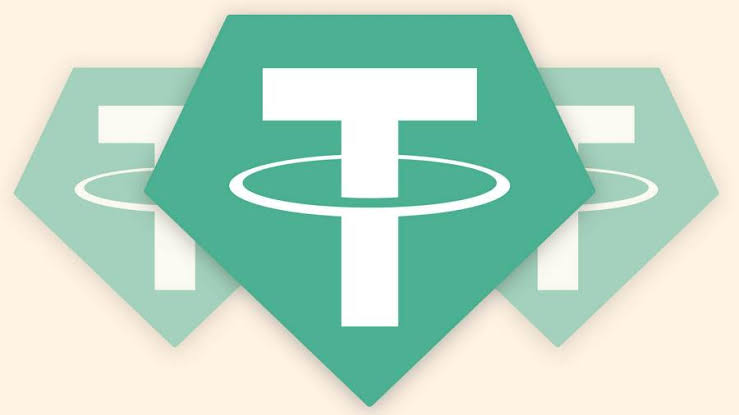 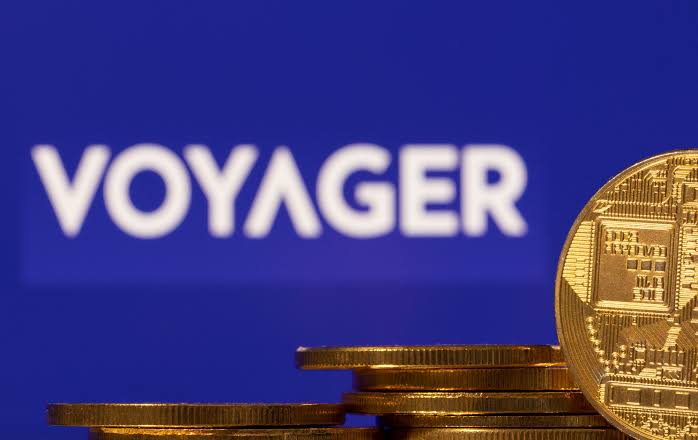 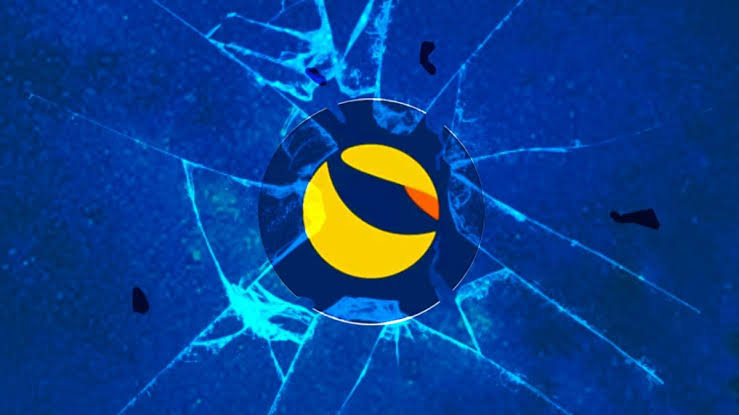 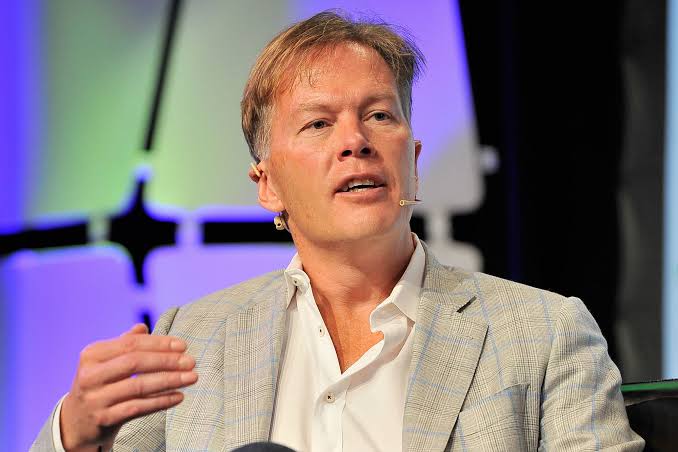